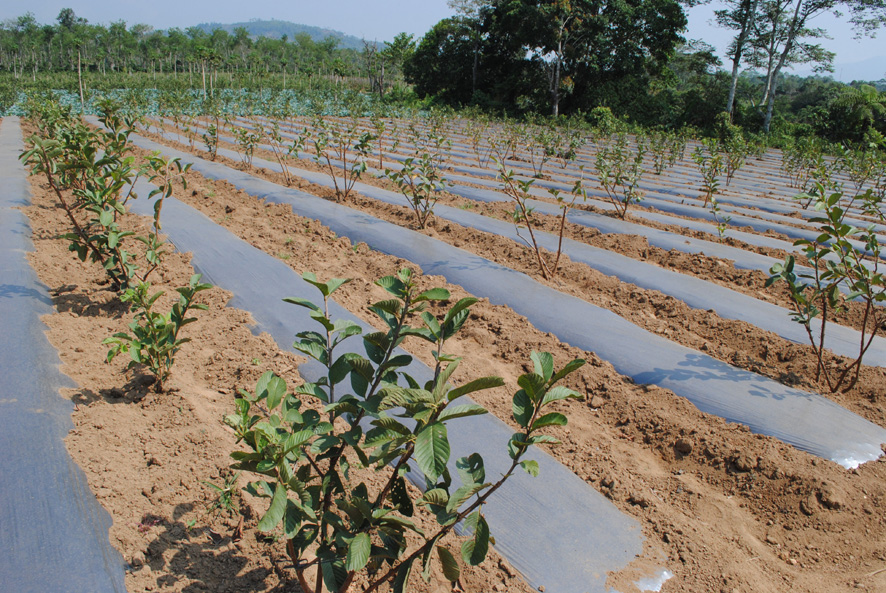 The rising exports of horticultural products will lead to the better well-being of farmers and nation's foreign exchange.

Minister of Agriculture Amran Sulaiman said that horticultural exports increased by 24% to Rp 441 trillion until January 2018 (year-on-year). "The number is the highest it's been since 15 years ago," Amran said a week ago to the journalists at Spekta Horti 2018 in Lembang, Bandung, West Java.  "Our [horticultural] exports have reached Europe and Asian countries. We should be grateful."

To provide incentives for farmers to continue developing export-quality horticultural products, the Ministry of Agriculture through Agricultural Research and Development Agency has been distributing superior seeds of technological innovation to a number of farmer groups, agricultural services, and farmers representing various regions in Indonesia.

Amran explained that the increase in production and self-sufficiency efforts of horticultural commodities is highly supported by the production and distribution of superior vegetable and fruits seeds for free.

"We gave the seeds for free to all Indonesian farmers. We want not only self-sufficiency, but to continue exporting and becoming the world's 2045 food barn, "Amran said.

"In 2017, through the Revised State Budget, the Ministry of Agriculture's budget is Rp 2.4 trillion for the production of seeds. Then, in the 2018, the budget was increased to Rp 5.5 trillion.

This is one of the efforts to improve the welfare of our farmers and increase Indonesia's foreign exchange. Then, with God willing, we will encourage investment in the future," Amran explained.

Amran also invites the young generation not to hesitate to become farmers, especially in the field of horticulture. "The income is big. Young journalists, if you are interested, I will prepare the free seeds for you," Amran joked, while laughing with local journalists who were surrounding him in a doorstop session.